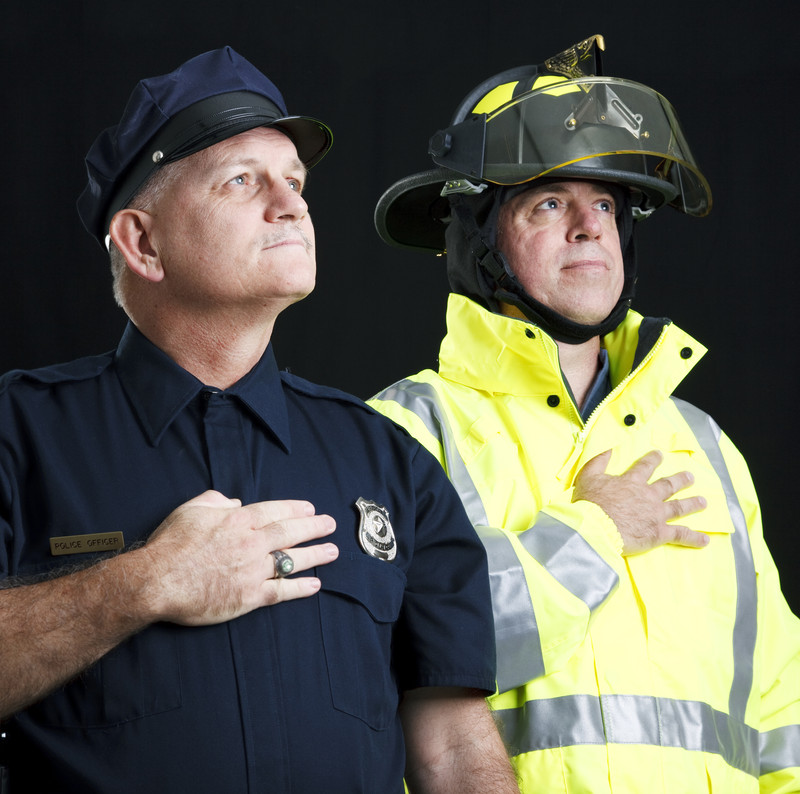 A disease of the lungs (or heart) is conclusively presumed to have arisen out of and in the course of the employment of a person who has been employed in a full time, continuous, uninterrupted, and salaried occupation as a police officer, fire fighter, or arson investigator for 2 years or more before the date of disablement if the disease is diagnosed and caused the disablement:

(a) During the course of that employment; or

(b) If the person ceases employment before completing 20 years of service as a police officer, fire fighter, or arson investigator, during the period after separation from employment which is equal to the number of years worked; or

(c) If the person ceases employment after completing 20 years or more of service as a police officer, firefighter, or arson investigator, at any time during the person’s life.

Service credit that is purchased in a retirement system does not count toward years of service for the purpose of these statutes.

The same bill codified existing case law that a person with a heart or lung claim is only entitled to medical benefits if they file a claim after retiring.

Finally, SB 153 enacted a provision that will not go into effect until January 1, 2017, that frequent or regular use of tobacco products within 1 year, or a material departure from a physician’s prescribed plan of care within 3 months, immediately preceding the filing of a claim excludes the person who has separated from service from the conclusive presumption in NRS 617.455 and 617.457. This provision will allow an employer or insurer the ability to defend against retirees’ claims similar to their ability to defend against heart and lung claims of claimant’s who fail to correct predisposing conditions after being warned to do so after the annual heart/lung physical of currently employed claimants.