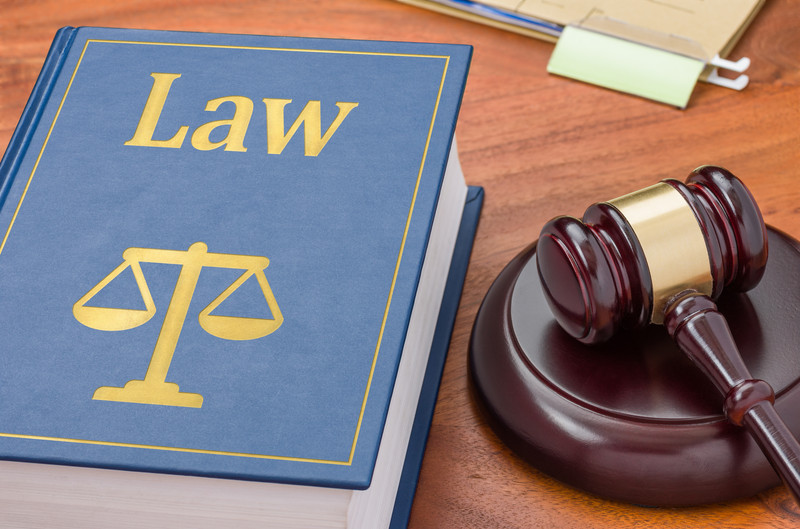 The 78th session of the Nevada legislature closed last night with a close call for Nevada’s most severely injured workers.   The self-insured employers’ lobbyist tried a last minute attack on how  permanent partial disability awards are calculated by pushing for adoption of the 6th edition of the AMA Guides to Evaluation of Permanent Impairment.  Changing from the AMA Guides 5th edition to the 6th edition would have reduced many awards by significant amounts of money, particularly spinal injury awards.  Earlier in the legislative session the self-insured employers had tried  to pass a law  calling for adoption of the 6th edition.  However, the self-insureds were unprepared for a strong opposition from attorneys who represent injured workers, the Nevada Justice Association, rating doctors, and unions.  Many  people devoted long hours toward defeating proposed legislation that would negatively impact injured workers.

I will be writing more about the specific legislative changes to Nevada workers’ compensation law.  For now, I want to thank those injured workers who testified at legislative committee hearings and who provided statements very quickly to be forwarded to legislators who were voting on amendments to the law.