In order to fully understand your Permanent Partial Disability evaluation, you need to know the meaning of a few of the important terms used by the rating doctors: 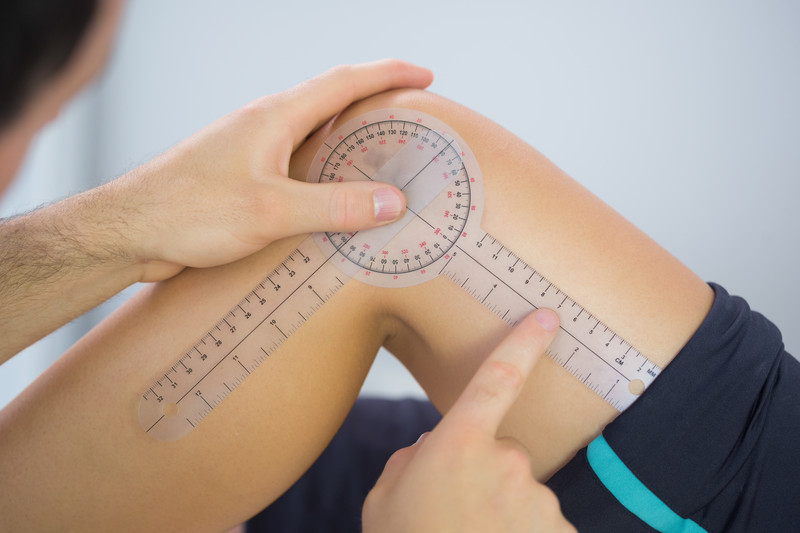 AMA Guide to Evaluation of Permanent Impairment, 5th Edition-   This is the book that the rating doctors in Nevada must use when determining the injured worker’s percentage of impairment.  Other states have adopted older or newer versions of the AMA Guides, but Nevada law requires the use of the 5th edition.  It isn’t an easy book to understand and newer rating doctors make plenty of mistakes.

Apportionment­- This is the process by which the rating doctor subtracts a percentage for a previous impairment award for an injury to the same body part, or subtracts a percentage for a preexisting injury or degenerative condition.  Nevada has a regulation which requires the rating physician to reference medical records that support the apportionment and that show that at least 50% of the final impairment is related to a prior condition or injury.  Many rating doctors do not apportion correctly.

Diagnosis Based Estimate- This term refers to set percentages in the Guides that might be used by the rating doctor to determine the correct percentage as opposed to using another method of rating the injured body part such as measuring loss of range of motion.  The rating doctor must be aware of when to use the DRE method of rating or another method required by the Guides.

Range of Motion­ – Many injured body parts are rated for impairment by the rating doctor under the AMA Guides by having the doctor use an instrument to measure the several ways a joint normally moves and then using those numbers to compute the percentage of impairment.

Stable and Ratable­–  The rating doctor is supposed to do the evaluation only after the treating doctor has written to the adjuster that  no further medical care will improve the patient and that it appears that he patient has a ratable impairment.  Some treatment doctors do not know what constitutes a ratable impairment under the AMA Guides, and some mistakenly think that if an injury worker is able to return to their pre-accident job, they are not ratable.  A rating doctor may find that the injured worker should be sent back to the treating doctor if the rater thinks that more medical care is necessary.

Whole Person Impairment– This is how the final percentage is expressed by the rating doctor.  It is determined by having the doctor evaluate the various injuries under the Guides and then combining them to convert the individual percentages to a whole person impairment.  There is a chart in the back of the AMA Guides that shows the rating doctor how to combine numbers.